Vinay Harpalani teaches courses in constitutional law, civil rights, civil procedure, and employment discrimination. Professor Harpalani was the recipient of the 2017 Derrick A. Bell, Jr. Award from the Association of American Law Schools Section on Minority Groups; and the 2016 Junior Teaching Faculty Award from the Society of American Law Teachers. His scholarship focuses on the intersections between race, education, and law, as he explores the nuances of racial diversity and identity from various disciplinary perspectives. His writings have covered topics such as affirmative action in university admissions, racial ambiguity, skin color discrimination, and the psychological development of racial identity. Professor Harpalani’s 2012 law review article, “Diversity Within Racial Groups and the Constitutionality of Race-Conscious Admissions”, which was published in the University of Pennsylvania Journal of Constitutional Law, was cited in eight U.S. Supreme Court amicus briefs in Fisher v. University of Texas at Austin I and II, and was quoted (with citation omitted) in Justice Samuel Alito’s dissent in Fisher II. His other articles have appeared or will appear in the Maryland Law Review, University of Pennsylvania Law Review Online, Seton Hall Law Review, NYU Annual Survey of Law, Duke Journal of Constitutional Law and Public Policy, and other journals. Several of these articles have also been cited in legal briefs or opinions at the U.S. Supreme Court, U.S. Court of Appeals for the Sixth Circuit, and the New York Court of Appeals. 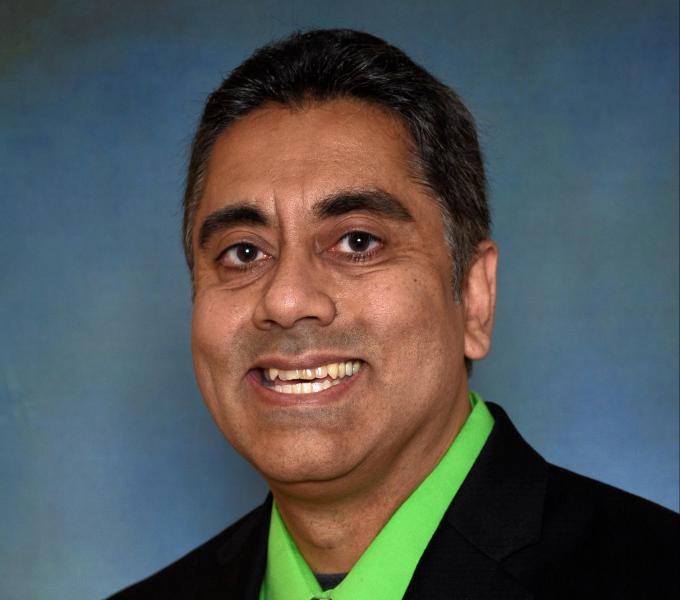